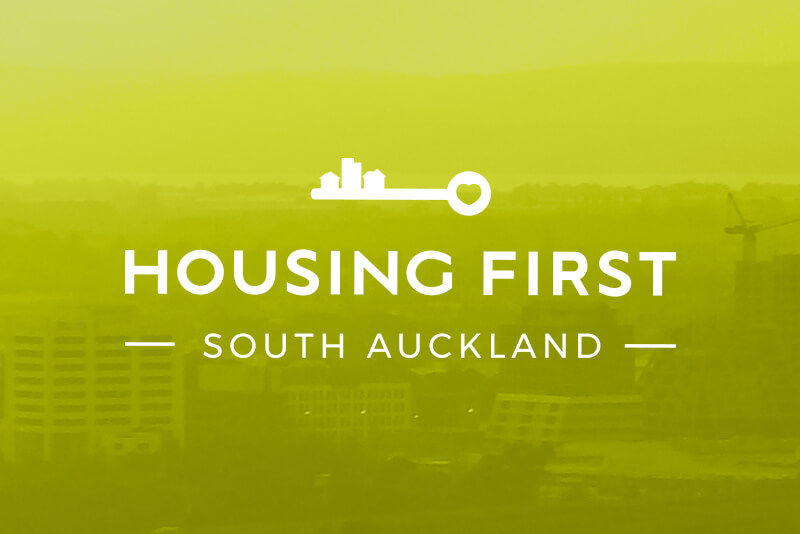 For four years she had been living on the street, receiving support from multiple services who offered her blankets and food. But it wasn’t until she was living in a carpark and met Rami Alrudaini, service and relationship manager at LinkPeople, that she was asked if she wanted a home. This simple, yet seemingly obvious question is the basic premise of Housing First, an internationally proven model for ending homelessness that has been rolled out across Auckland over the past four months.

LinkPeople is one of the five services that make up the Auckland Housing First collective. The collective began delivering Housing First services across the city in March this year, with LinkPeople selected to work with communities in South Auckland. Alrudaini, said they have housed more than 26 households, including the woman he met in the carpark. They are currently actively working with another 50 people.

“People often blame homelessness on things like housing supply, which we know is a major problem, or people choosing to become homeless. But it’s not just about supply or choice – in our experience, people don’t choose to be homeless. It’s about vulnerability, discrimination and systems not working well to support people,” he said.

“The wonderful thing about the Housing First model is the simplicity of the approach – it’s not rocket science. It’s about treating people with respect and dignity. If you do that, you get transformational change, because everyone deserves so much more than sleeping on concrete. Having a home is a basic human right, not a reward.”

LinkPeople works with chronically homeless people in South Auckland to help them access safe and affordable homes, then immediately links them to the wrap-around support they need to keep their tenancy and live well. The Housing First model recognises that it’s easier for people to address the issues that led to their homelessness once they have a home.

Having a home is a basic human right, not a reward.

“A lot of the people we’re working with have multiple and complex needs like mental health, addiction and physical health issues. We make sure they’re receiving the health, wellbeing and social services they need, because if these needs aren’t met their health will get worse and there’s a risk they will become homeless again,” Alrudaini said.

For some people, homelessness can be completely unexpected and out of their control. Alrudaini and his team recently supported a person who became homeless overnight after their father, who was also their caregiver, passed away. The person lost access to the house and in a matter of hours went from being cared for to being homeless.

LinkPeople believe they and the Auckland Housing First collective have made a good start over the past four months, but one of the challenges they face in South Auckland is maintaining the supply of affordable housing. They rely heavily on their relationships with socially-minded landlords and property managers.

“Most of the homes we have found have been in the private rental market. So, building a network of like-minded landlords who are willing to partner with us is absolutely vital.”

One of the ways LinkPeople supports landlords is by offering guaranteed market rent and no property management fees or commission on properties they tenant. In addition, Alrudaini and his team get to know their tenants well and continue to meet with them on a weekly basis as part of the Housing First approach, giving landlords further peace of mind.

“Homelessness is a complex issue that requires a community wide response. We are always on the lookout for more properties in our communities and encourage those involved in the rental market, whether you have one property or a portfolio of properties, to get in touch.”