A new start at Pantera Way 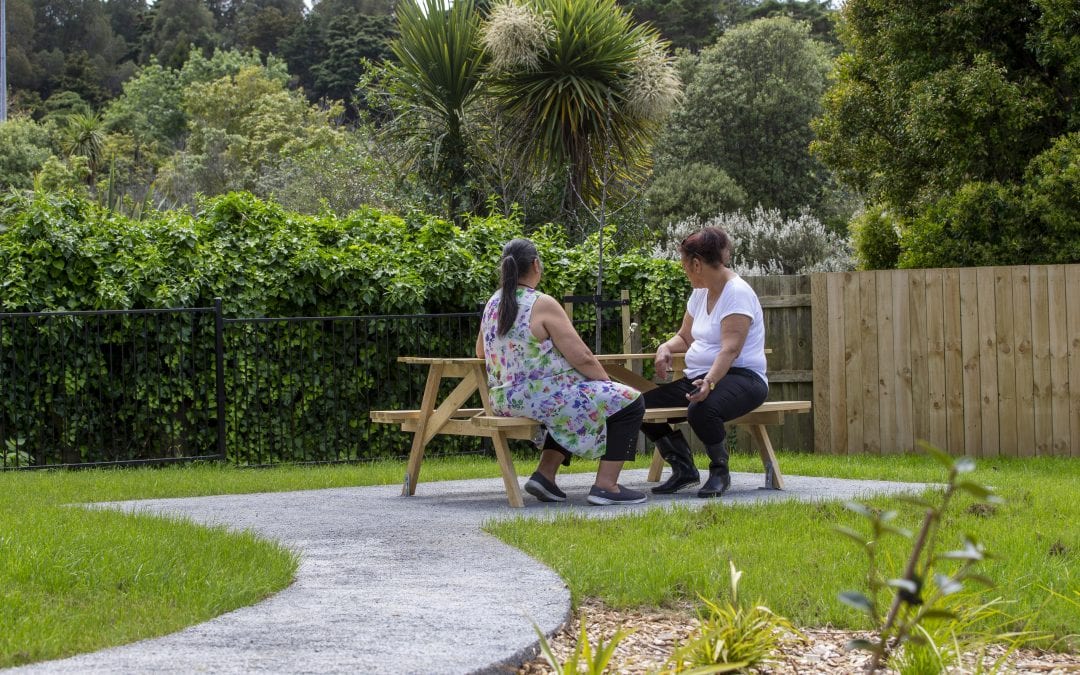 A new LinkPeople development at 5 Pantera Way in Manurewa has filled up quickly, with all of the 29 units allocated in the two months after it opened.

It has been quite a journey for members of the newly formed community, the majority of whom had been on the streets prior to the March COVID-19 Lockdown. For many, going into emergency accommodation in motels during lockdown was the first step in their housing journey, fostering a new belief that maybe they could have a new life in their own home.

Housing first team leader Leonie Kaipo says that the lockdown provided the former rough sleepers with some breathing room, having a roof over their heads and talking with LinkPeople about what was next for them. “We already knew them,” Leonie explains, “but they didn’t want to come in”.

This changed over lockdown, when they had a roof over their heads and their benefits were rolled over. With a steady income and a place to call home, people began to realise that a new life might be possible.

One of the tenants enjoying a new life at Pantera Way is Edna Hopkinson. Edna had been at Women’s Refuge for six months prior to the lockdown, fleeing violence at the boarding house she was living at. When COVID-19 hit, 61-year-old Edna was one of the 200 people LinkPeople housed in emergency accommodation in a matter of days. She stayed at the Manukau Motor Lodge, one of five Auckland motels that LinkPeople was working with over lockdown, which Edna says she really enjoyed. “I loved the motel during lockdown…people were in the same situation as me”.

Edna has never looked back, taking on a kaitiaki role at the new development, when she was one of the first residents to move in on 24 September. Kitted out with a new brush and shovel, Edna enjoys spending time out and about, sweeping the pathways and common areas around the three-building development. “Working around here makes me feel good and healthy,” she explains. Keeping an eye out for who is coming and going, Edna also provides a listening ear for the other tenants. People naturally like to talk to her, and Edna says she’s quick to refer people to support networks to deal with issues they might have. Whānau get the chance to flourish when they prove to themselves that they can care for their own home, and “if you can look after your home and wash yourself and cook, you’re not as bad as you think you are,” Edna adds.

And as for her new whare, Edna has no complaints: “It’s a beautiful place…I can’t ask for anything more”. It has given her stability that she hasn’t had for years, and she sees herself living in her unit above the office for many years to come – keeping the paths swept and the community connected.​​​​​​​ 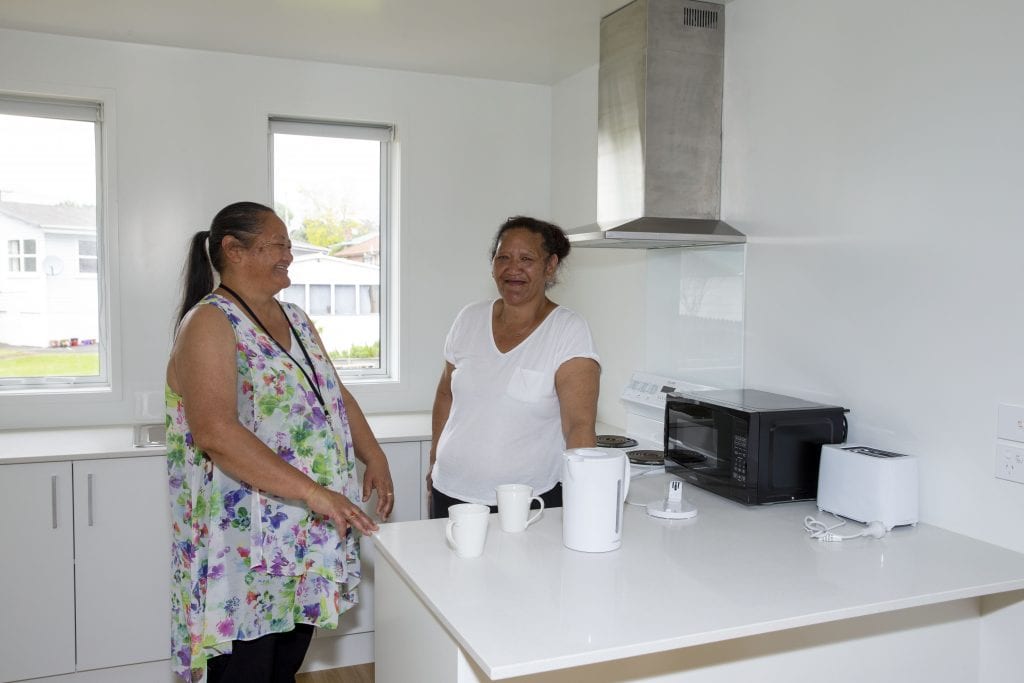 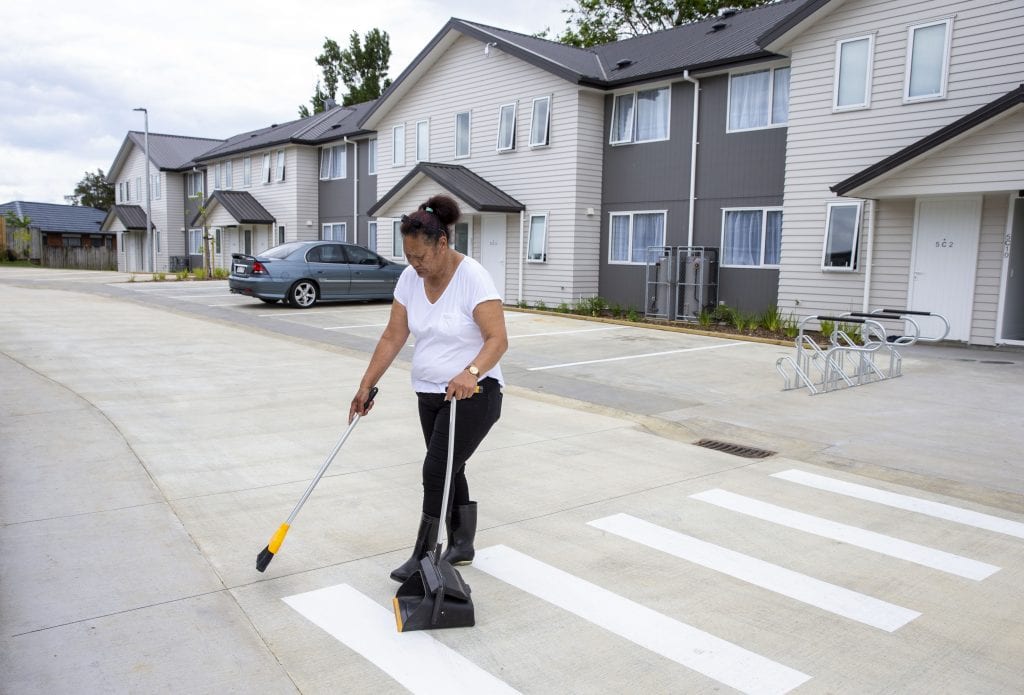 Edna says working around the development makes her feel “good and healthy’. 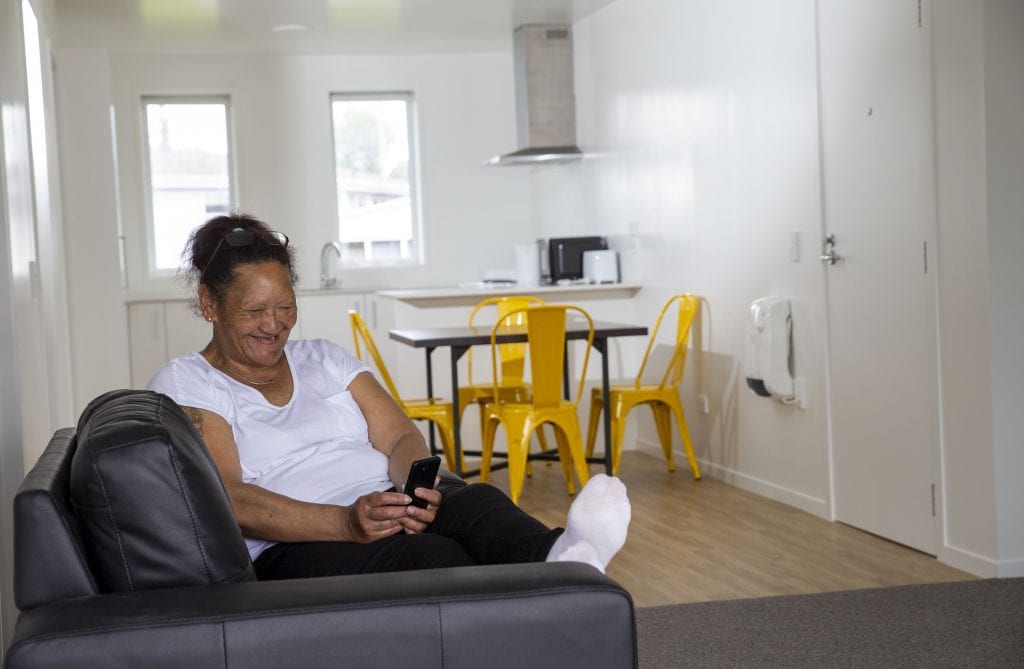 Edna says she will be living at Pantera Way for years to come.